William Thompson is living proof: blessings will overflow in our lives, if only we listen and obey the call of God! In holy matrimony, together, with his lovely wife Lady Sallie Thompson, they have lovingly raised three children and six grandchildren.

Born in 1948, to a family of share croppers in York, S.C. He accepted Jesus Christ as Lord into his life and was baptized at the Fishing Creek Baptist Church in York, SC.

He graduated from Jefferson High School (1966) and began to prepare for the workforce by earning a diploma as a machinist to support his family.

He heard a call from the Lord to share the gospel of Jesus Christ! He answered the call of God by serving positions as a Sunday school teacher and superintendent at Gold Hill Missionary Baptist Church in York(S.C.).

The blessings of God continued to flow! Later twelve people gathered with Reverend and Lady Thompson, forming the Christ Community Missionary Baptist Church of Gastonia, N.C. This church was affiliated with the Gaston Baptist Association, which was in part, under governance of the Southern Baptist Convention.

In 1977, God’s voice led him to the Friendly Hill Missionary Baptist Church for nine years of work.

In May 1986, God again spoke and Rev. Thompson moved with his family to St. Peter Missionary Baptist Church Grover, N.C. He completed the call to serve the St. Peter Church family Sunday May 27, 2018.

He gives God all the praise for completing 32 years at St. Peter and a total of 47 years behind the pulpit as a senior pastor.

Retirement in 2018 has led him to become founder of William Thompson Ministries which seek to help young pastors and churches understand the challenges of doing church in this generation. He brings proven tools to help rekindle, relaunch, and reignite both the pastor and the church in ministry.

He has previously served,

He has been awarded:

His vision is to help pastors and churches maximize their fullest potential on the earth. It is the vision to return what God has deposited into my life after 48 years of ministries.

He is truly a modern day visionary for it is evident in William Thompson Ministries which he has been given birth. http://www.williamthompsonministries.com

Lastly, He has been recognized by the Governor of North Carolina as a Servant-Leader.

Have a cup with me

Have a Cup with me..

“Changing at a Good Time” 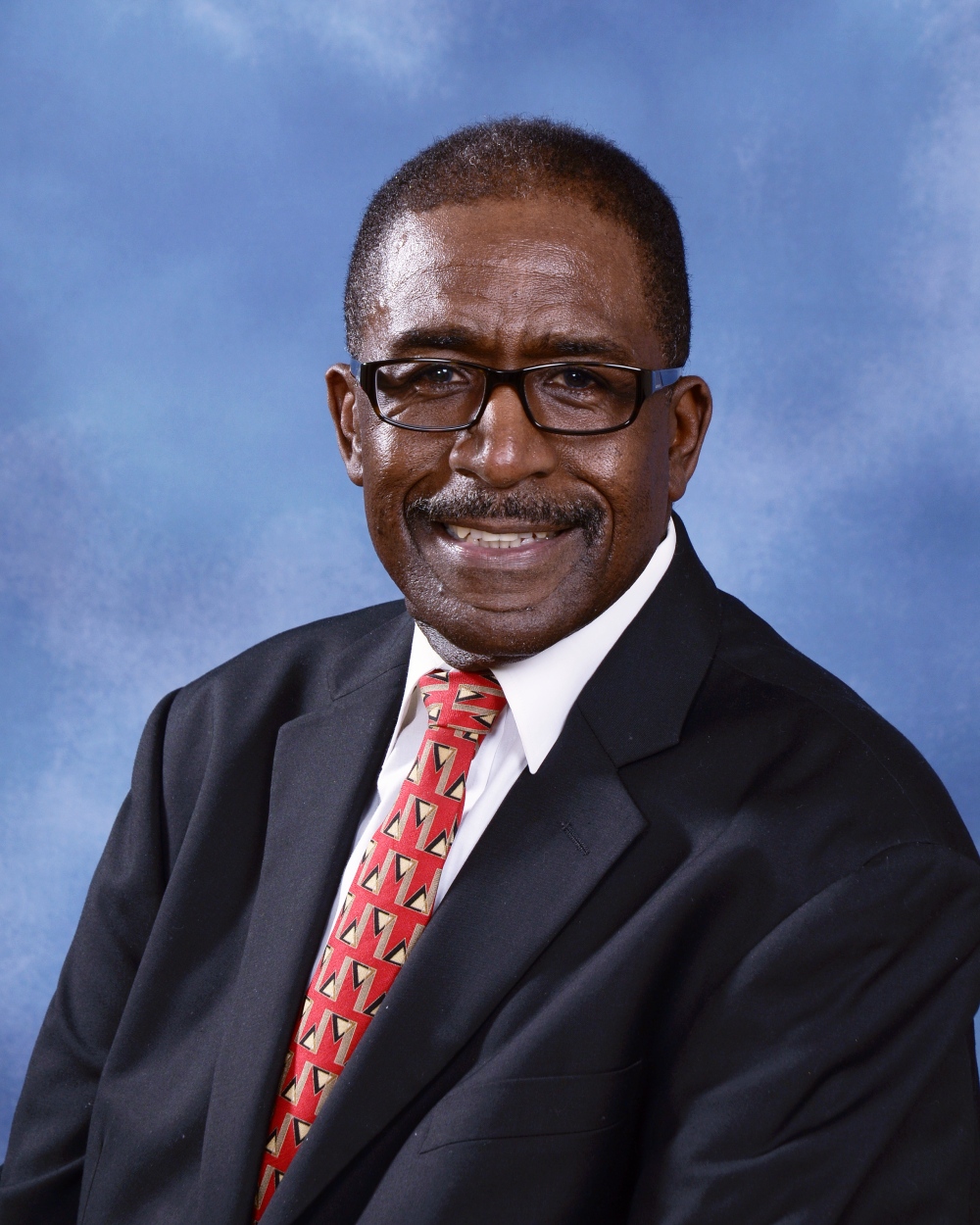 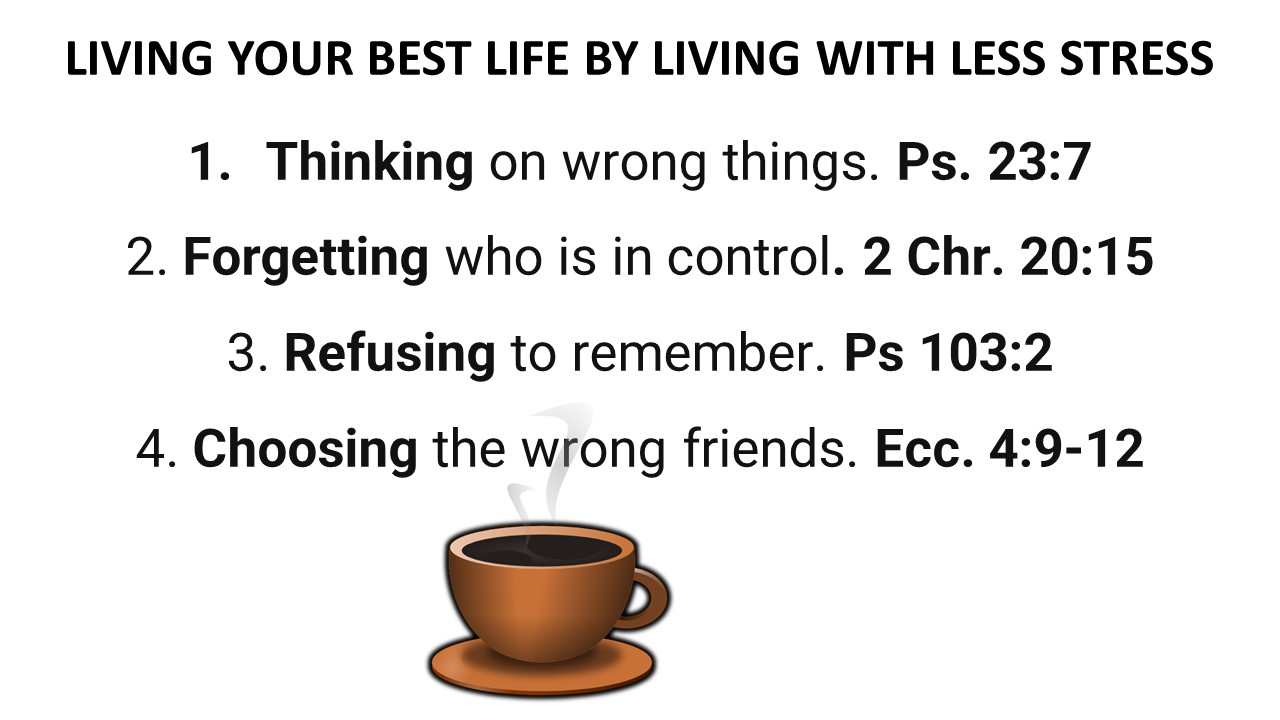